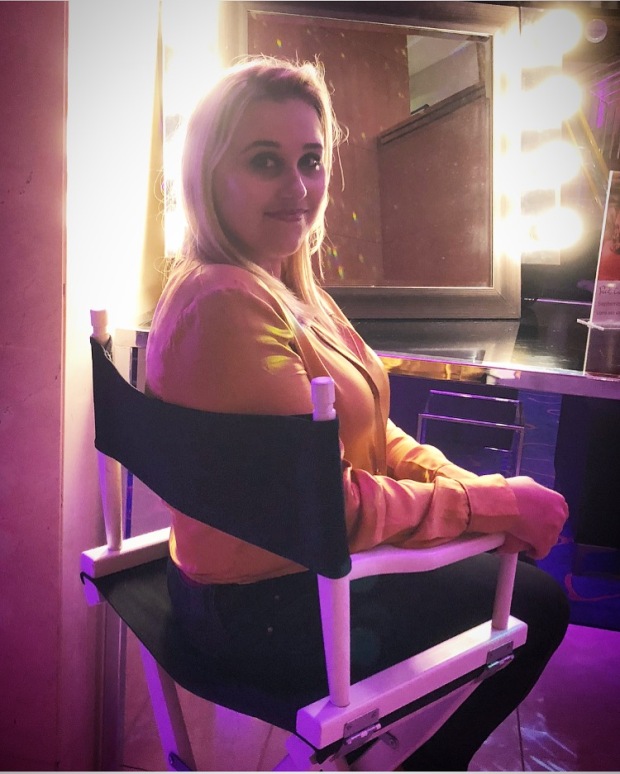 Hey, thanks for stopping by…

My name is Amanda Guarragi and I am a Film Critic and Entertainment Broadcaster. The reason I started this page is because I want to share my thoughts about the film industry with all of you. Cinema has always been a huge part of my life and I’ve been writing reviews for many years now. Films are such an important medium to express oneself and put important issues on display.

I grew up in a household that practically worshiped movies and I am very grateful that my father passed down his passion for avid movie watching. At a young age I would be glued to the Television or I would watch a VHS on repeat. MGM musicals and Disney movies were probably my earliest memories of watching movies!

No one can really describe the feeling of escaping into a different world for 2 hours when watching a film. Each person has their different version, as film is completely subjective. The one feeling that comes to mind for me is comfort. I find comfort in recognizing the production company intro without the title card. I find comfort in seeing familiar faces on screen of actors I’ve grown up with because they practically feel like family. I find comfort in tuning into the score in the background of the piece because I know I’ll be listening to it later on when I’m studying. I find comfort in movies because it eases my mind and makes me live in somebody else’s shoes, it takes me away from reality and it is a form of escapism.

The beauty of cinema is that there are many genres to choose from that can either raise your spirits, put you in existential crisis mode or most importantly start a conversation. There are so many films that were so important at each stage of my life. Off the top of my head, I would say Harry Potter, The Breakfast Club and When Harry Met Sally. The Harry Potter franchise made my childhood worth it, I was obsessed with those books and loved the magic of those films. I grew up with Dan, Emma and Rupert and I can’t thank them enough for giving us such great characterizations! The Breakfast Club I decided to watch before I went to high school. The film prepared me for the cliques and gave me an inside look at the difficulties teenagers go through. When Harry Met Sally is a big movie for me. I tend to gravitate towards romantic comedies where the leads are friends first and this is the best one. The structure of this film works so well because Rob Reiner got actual couples to share their love story while showing time passing in the film. It’s a film I watch when I’ve hit rock bottom, emotionally. I possibly watch When Harry Met Sally at least 5 times a year. Yes, it’s that good and you should watch it!

Personally, I will literally watch anything and I’m always open minded when it comes to watching films. Over the years I’ve learned to write balanced reviews and ALWAYS give my readers the good and the bad (unless the film is completely terrible I will probably go on a rant), it’s beneficial for everyone to understand those qualities. It’s my job to tell you why something worked in a film and why it didn’t and then it’s up to you, the viewer, to decide on the movie as a whole.

I personally believe that you have to have a critic in your life that you trust. No, I’m not being dramatic I’m being honest. It happens to me every day. People are constantly asking me about my thoughts on a film or to give them recommendations. People read my reviews and appreciate the honesty. There are other critics that I follow and I trust their views wholeheartedly, even if I disagree, I can always find some common ground because they EXPLAIN what they liked or disliked. It’s literally that simple. Explain why it worked for you and why it didn’t.

So, I will be posting rants, reviews and recent entertainment news that I find important. Oscar season is coming up and I tend to go a bit crazy during this 5 month period, so yes, many rants are coming up!