Paramount Studios released a statement today saying that a “Clueless” remake is in the works.

It seems as though Hollywood has run out of original teen drama pieces and think it’s a good idea to remake a classic. Yes, Clueless is considered an iconic piece of filmmaking and here I am to tell you why this shouldn’t be remade, or rather, why this can’t be remade.

First of all, Clueless is loosely based off of Jane Austen’s 1815 novel Emma. Amy Heckerling took the time to take the material from a 19th century novel and created a very original piece for the 1990’s. Heckerling updated the setting to modern-day Beverly Hills and incorporated every aspect of the 90s that we all know and love. Clueless is one film from the 90s that encapsulates the decade perfectly and has become one of the most iconic teen romantic comedy films of all time.

The reason why Clueless can’t be remade is because of how authentic everything is for that time period. From the clothing to the slang that was used, there’s no way a remake would do it justice, it would actually ruin the nostalgia of the piece.

The film did fairly well with $56 million in the U.S. for its release and it eventually reached cult status. Clueless is so iconic that there are even Halloween costumes for Cher and Dionne.

The same way John Hughes’ “Brat Pack” defined the 80s and the ladies of Mean Girls defined “girl world” in the early 2000s, Clueless is a film that should not be touched because of the films importance in pop culture history. 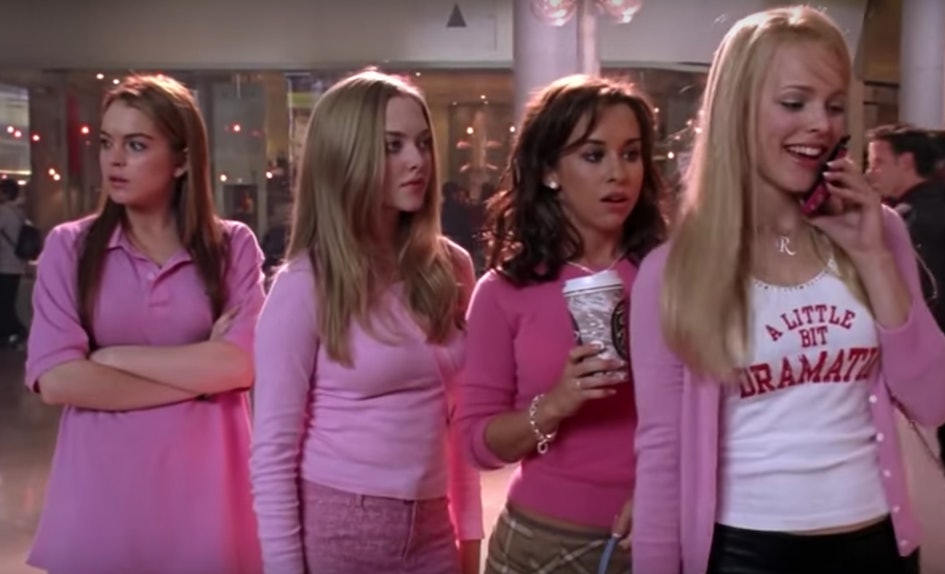 The concept of Clueless may have been adapted from a novel, but to revamp a film that made a social impact by adding millenial fashion, technology and slang, and calling it Clueless is wrong and it just doesn’t sit right with me.