As 2019 wraps up, we tend to reflect on the year that gave us so many wonderful films. So here are my Top 10 films of 2019. It was very hard to only choose 10, so I decided to break down the genres. 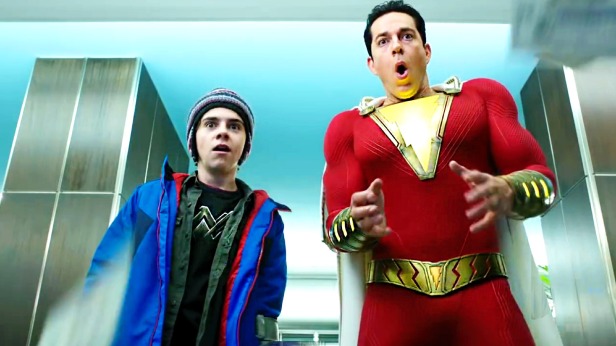 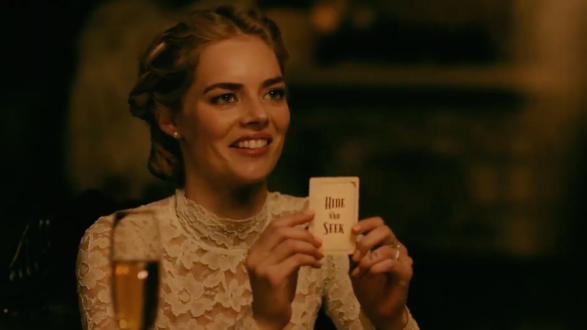 Cheers to Gemini szn 😎💜😈
“After thirty years that their popular television show ended, chipmunks Chip and Dale live very different lives. When a cast member from the original series mysteriously disappears, the pair must reunite to save their friend. Co-writers #DanGregor and #DougMand created a backstory for Chip and Dale that created an emotional connection to their friendship from the start. Anyone can relate to Chip and Dale because they both felt like outcasts in school before they met each other. After one lunch together, they performed until they became stars of their show. There are many surprises in this movie and the characters are very self-aware about the movie they’re in.
“#AlexGarland explores the themes of love, grief, and trauma throughout this film. In the aftermath of a personal tragedy, Harper (#JessieBuckley) retreats alone to the beautiful English countryside, hoping to find a place to heal. However, someone or something from the surrounding woods appears to be stalking her. What begins as simmering dread soon becomes a fully formed nightmare, inhabited by her darkest memories and fears. Women give all their love to the people they care about most, so what happens when that love isn’t reciprocated or it turns into something violent? In this case, Harper is blindsided by the man she once knew and that love that they once shared turned sour. Garland shows boundaries being crossed and what the definition of consent is in this film.
“Even though #MilesTeller didn’t have too much screen time, the way they dropped little tidbits throughout the movie made it work. It felt like Rooster had to ease into having #Maverick as his teacher knowing everything from the past. The audience already knowing the connection the two of them had while others in the #TopGun class had no clue made for some interesting reveals. #TomCruise and Teller’s chemistry was great given the little time they had with each other, but they didn’t need that much to sell the story. It was all about showing how much they cared instead of telling each other, which just makes more of an impact in the third act of this film. Maverick helped out Rooster and taught the rest of the class to trust their instincts by being a bit like him while flying.
#TBT My sister 5eva 👯‍♀️🤍 nothing like mcnuggets and a cheeseburger after a night out clubbing 🎉
“Raimi opened #MultiverseOfMadness with plenty of action as he set up #AmericaChavez (#XochitlGomez) and her purpose in the universe. Even though Chavez doesn’t have much screen time or even much to do other than being protected by #DoctorStrange, audiences will get a feel for her character. Gomez grows on you as the film goes on because of her quick backstory and her power set. When Chavez meets Earth-616 Doctor Strange things get interesting. The first act is straightforward and Waldron allows #ScarletWitch (#ElizabethOlsen) her time to shine. Every single scene with #WandaMaximoff is played out and #SamRaimi let those scenes breathe. The contents of the #Darkhold are explored through Scarlet Witch and Raimi makes it a visual spectacle by leaning into those horror elements.
Loading Comments...
%d bloggers like this: